About 2 weeks ago, my son unexpectedly ended up in the emergency room and was then admitted to the pediatric ICU. It was suspected that he may have had pneumonia, but thankfully, that was quickly ruled out. He did not have RSV or the flu, but tested positive for rhinovirus also known as a common cold. Perhaps you can imagine how scary it is to have your child taken to the ER and in the PICU for a common cold. This entire situation tells you a lot about what it is like to raise a micro preemie.

No matter how old Emerson gets or how well he is doing developmentally, we still have to be extremely vigilant over every detail as it relates to him and his health. By our faith, we know that he is already healed from his chronic lung disease that requires him to have a trach and ventilator, however, we also know we must not take that healing for granted. We have to do our part in being good parents to him and recognizing that we have to be a little more careful with him than perhaps you would a child who was a term baby at the age of 15 months. This means not being around people who are even remotely sick or haven’t had the flu shot and not allowing people to touch or hold him without first washing their hands and sanitizing. It also means giving albuterol treatments at any given time when he is displaying signs of respiratory distress, recognizing his baseline oxygen saturations and when those are not normal, and changing his trach more often because he may have mucus plugs blocking his airway.

I can’t tell you how blessed we are by how far Emerson has come. We are still on the journey, and even with all of the nuances, we love it so much. Having a micro preemie has taught us so much about medical procedures, diagnoses, medications, tests, and more. If you have any preemies or micro preemies in your life, cherish them and their parents. This road isn’t easy, but it is a road that shows you the strength you never knew you had. 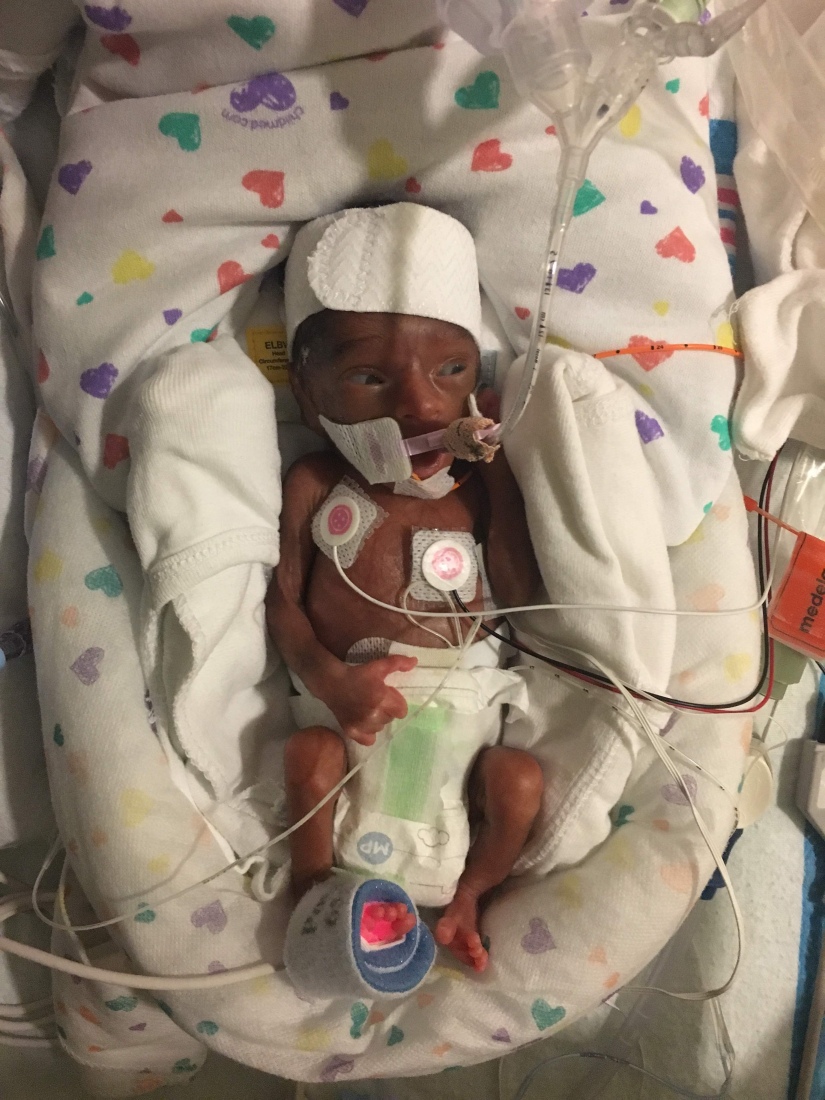 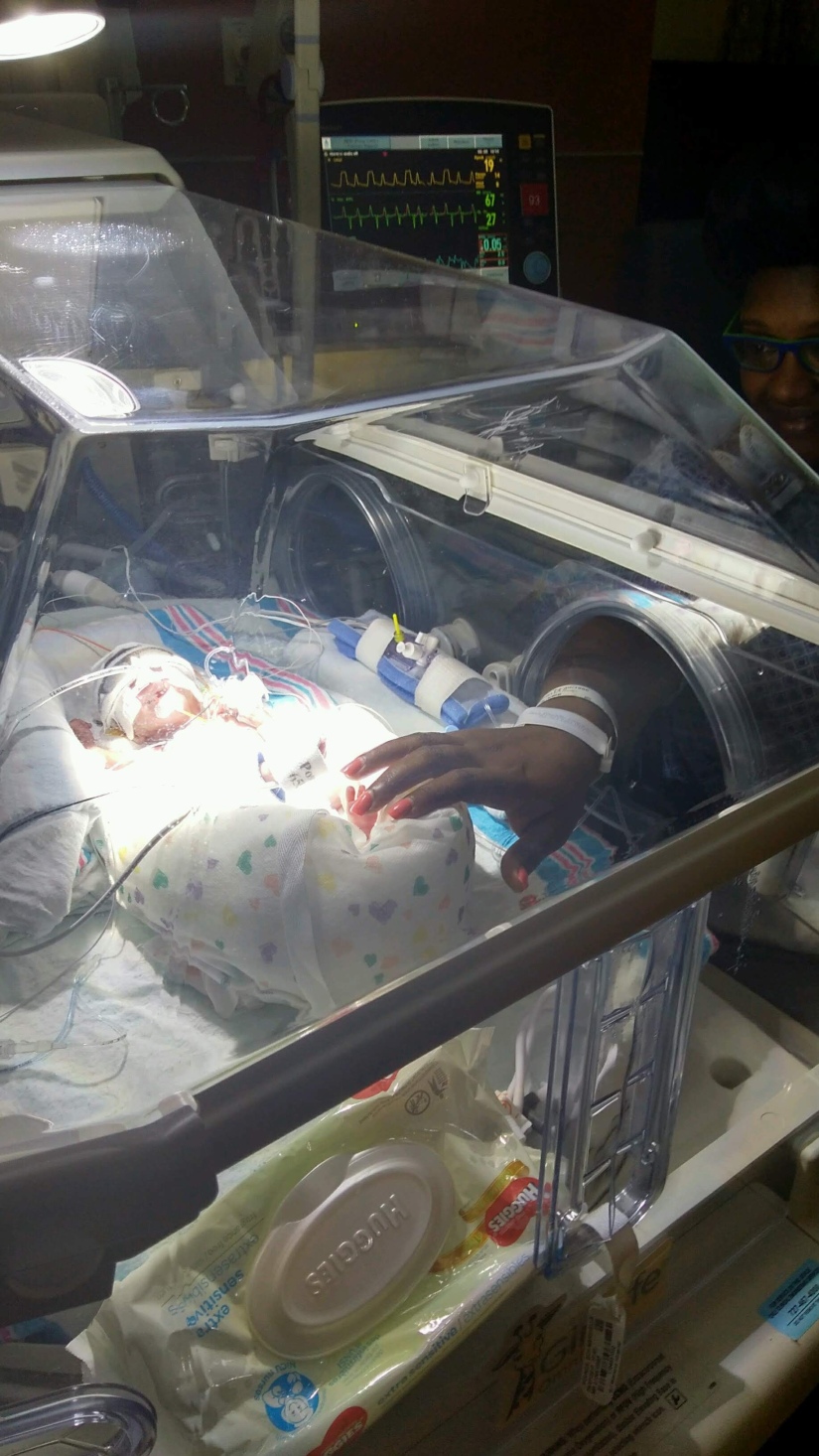 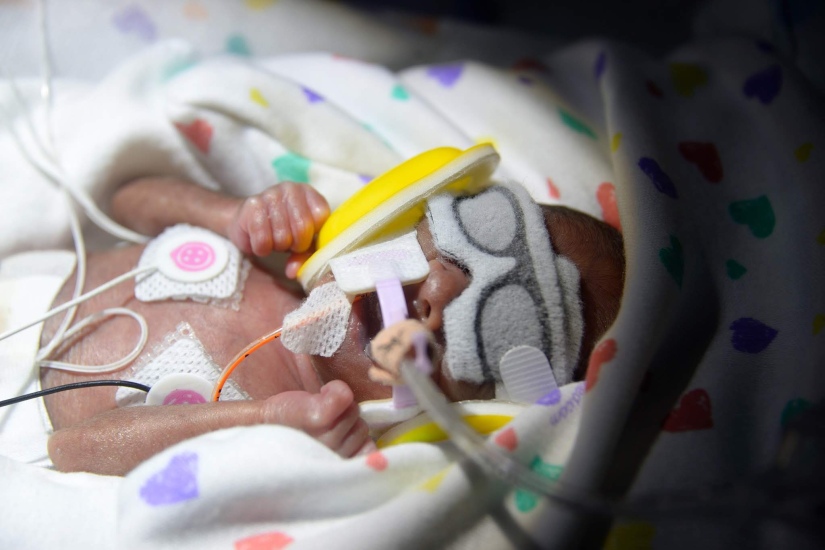 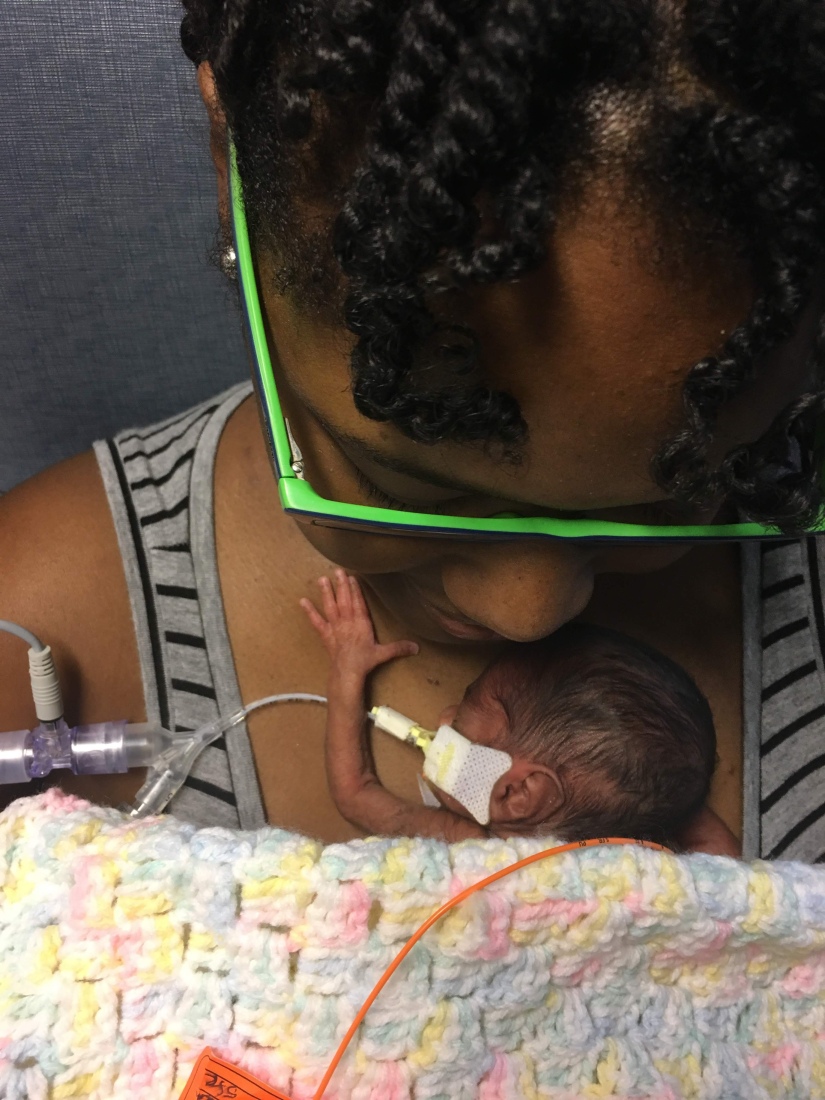 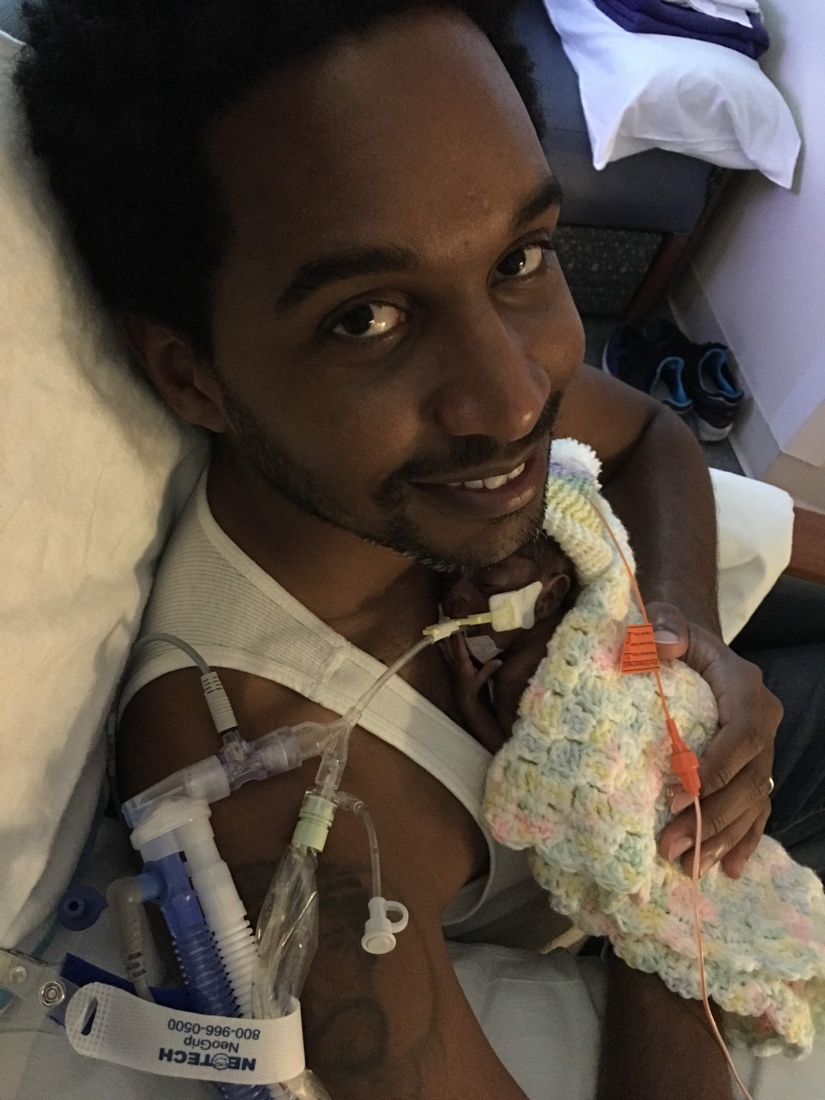 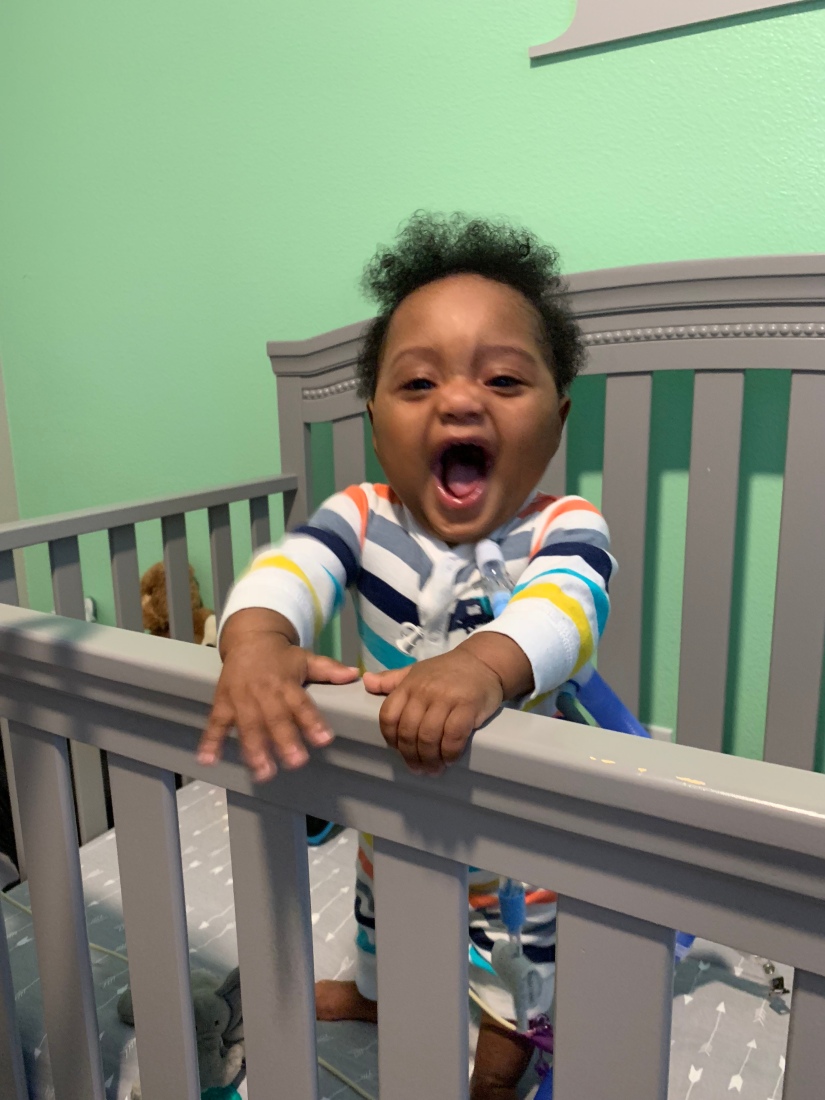 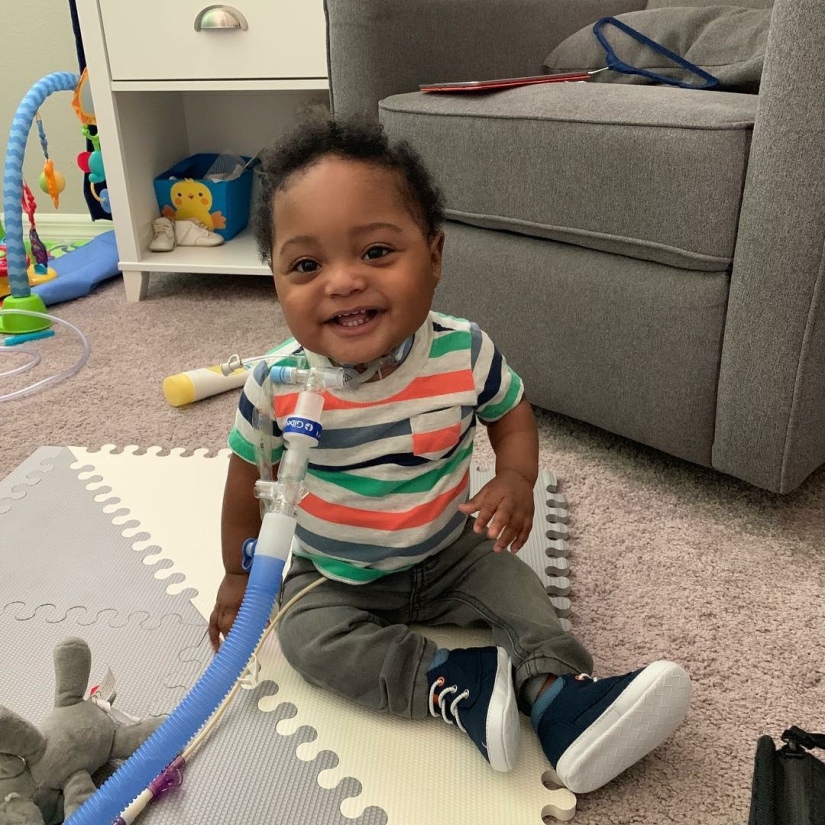 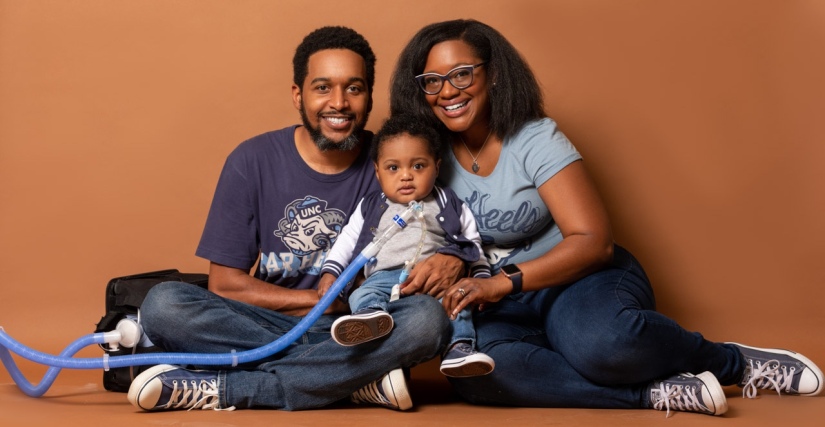 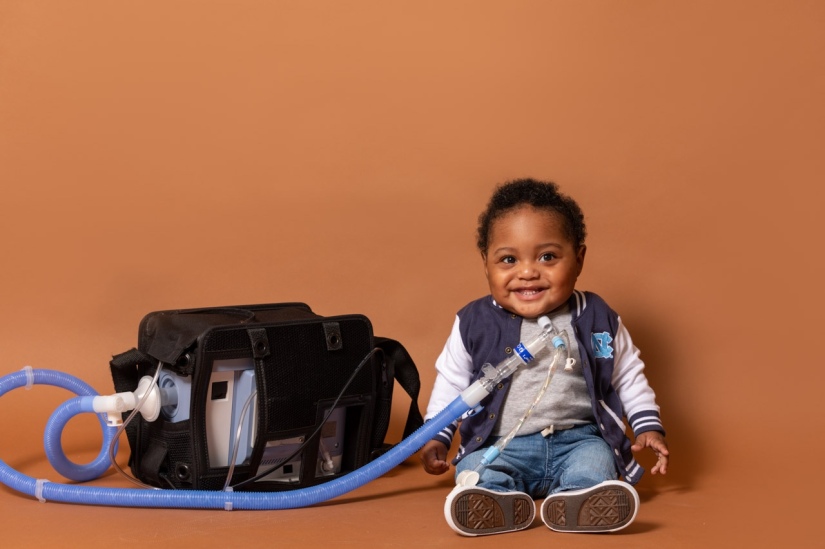 View all posts by Mars